The Bulgarian Grimmwood Wiki is opening for editing.

Edit
watch 01:36
We're Getting Mutants in the MCU - The Loop
Do you like this video?
Play Sound 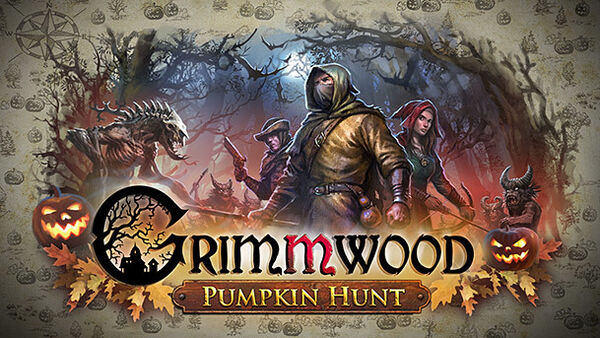